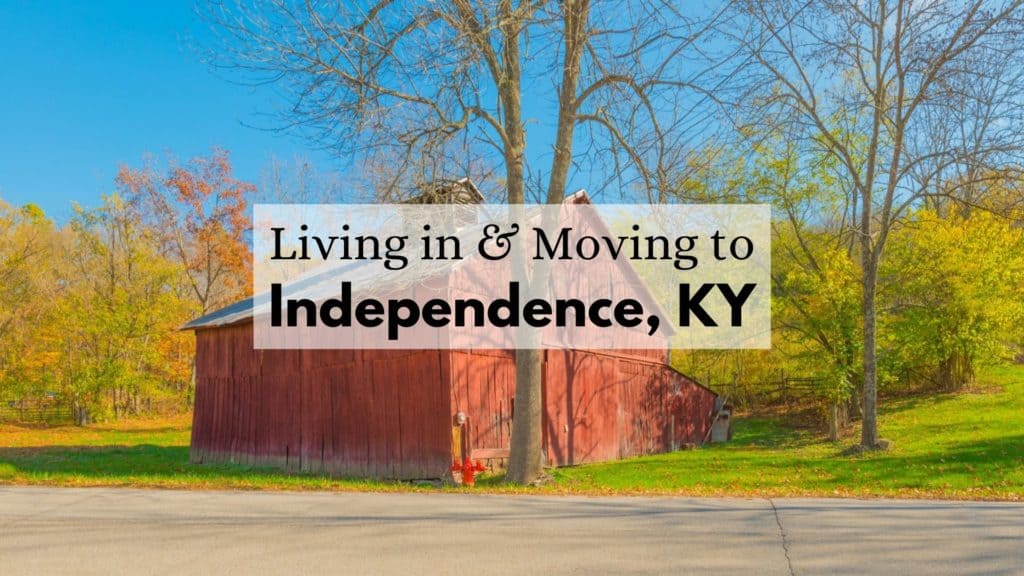 The growing city of Independence, KY is located about 13 miles south of Cincinnati, OH. Independence is bordered by Covington, Devon, Taylor Mill, Ryland Heights, Nicholson, and Richwood and is considered a nice place to live.

Now known as Independence, the area was originally settled in 1837 as Everett’s Creek. But the city had its name changed a handful of times within a short period, going by Crews Creek, Bagby, and Kenton as well. It was officially incorporated as the city of Independence in 1842 and now stands as the co-seat of Kenton County and continues to grow.

Independence, KY is known for being one of the two cities that stand as the seats of Kenton County, along with its neighbor city of Covington to the north.

Here is what you need to know before moving to Independence.

How many people live in Independence? While only housing about 8,000 residents in the 1980s, the area is now the 12th largest city in Kentucky and more people keep relocating to Independence. The Independence population is 27,683 residents with a median age of 35 years old.

Independence demographics show limited diversity with the population made up of about 93% Caucasian, 3% Black or African American, 2% Asian, and 1% Hispanic or Latino. The gender ratio in Independence leans slightly in favor of men with a split of 51% male and 49% female. The median household income in Independence is $81,657, which is about $20,000 higher than the U.S. median.

2. Things to Do in Independence

A can’t miss thing to do in Independence is the Kenton County Fair, which takes place a couple of times a year. Running for more than 30 years, the fair includes a youth livestock contest featuring children who have raised steers, pigs, goats, and more. Other points of interest at the fair are the horse show and the local beauty pageant

At Independence Skateway, you can enjoy another one of the best things to do in Independence as you strap on a pair of rollerskates or rollerblades. The skating rink offers a fun Independence attraction for birthday parties, private parties, fundraisers, and more. With seasonal deals as well as themed nights throughout the year, there are always things to do at this top-rated Independence activity. 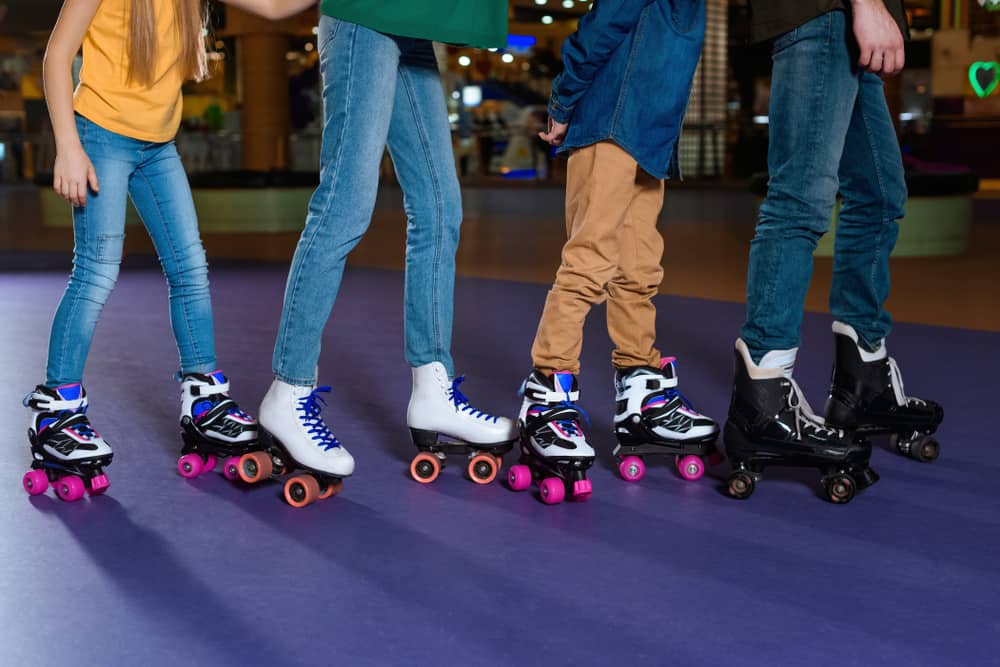 Among the best restaurants in Independence is Crewitts Creek Kitchen & Bar, a locally-owned destination for great food. Their amazing menu includes American grub like chicken and dumplings, gourmet burgers, meatloaf, sloppy joes, mac-n-cheese, and more. Make sure you wash in all down with one of their 20 craft beers.

One of Independence’s top places to eat is LaRosa’s Pizza, where you can get a slice of heavenly pizza. Choose from their variety of pizza crusts and your favorite toppings or try one of their other Italian dishes. Your mouth will be watering at this local Independence eatery as you look through their menu of pizza, calzones, wings, hoagies, and other choices.

4. Cost of Living in Independence, KY

The average cost of living in Independence is about 8% lower than the national average but about 8.4% higher than the Kentucky average. While the Independence real estate market would be considered lower compared to other states, it is on the higher end when compared with other cities nearby. You can also expect to pay more for other expenses like groceries, healthcare, utilities, and transportation.

How much does it cost to live in Independence, KY? A few of the average Independence costs you can prepare for include:

The homeownership rate in Independence is 82.7%, making it much more common for people to purchase their living space. Independence, KY homes for sale range from small mobile housing to large properties worth nearly $500,000. The average price of a home in Independence is $235,000 with a median sale price of $135 per square foot.

The average price of rent in Independence is about $1,037 per month, which has seen an increase of around 8% over the course of the past year.

Independence is the safest place to live in Kentucky, ranking 1st on Alarms.org for the lowest crime. The crime rate in Independence is 81% lower than the U.S. average with only a 1 in 207 chance of becoming a victim of crime. Residents living in Independence are safer than 89% of cities across the nation. 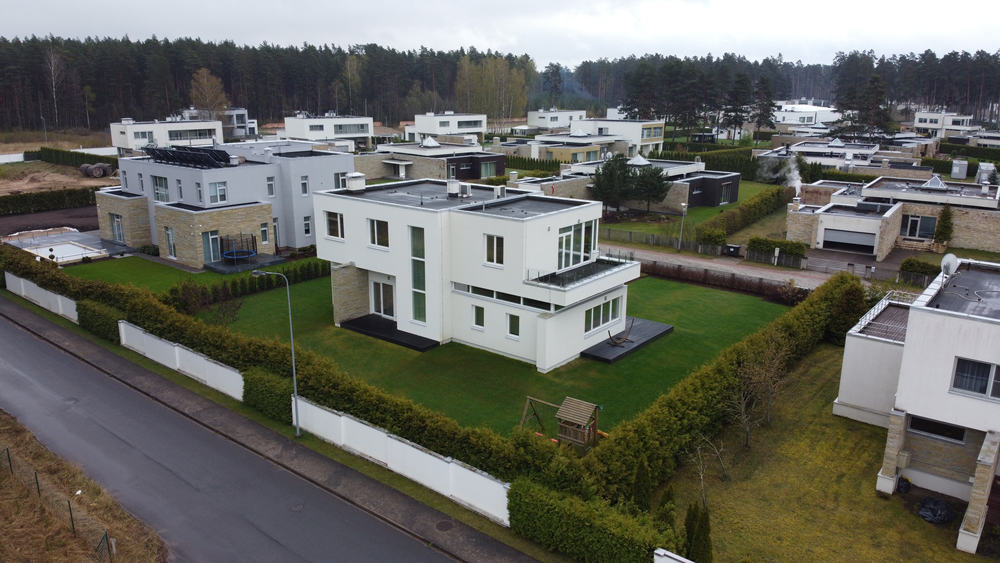 Where should I live in Independence? As you look around town, you’ll find the best Independence neighborhoods include:

Making up about 29% of the local population, there are about 8,025 kids between the ages of 0 and 18 years old residing in Independence, KY. Independence is an excellent place for families to live as it is served by the Kenton County School District.

The top Independence schools are:

Workers in the area make an average salary in Independence of $56,000 per year. Kentucky has a flat income tax of 5%, regardless of income or the filing status you use. Independence has an unemployment rate of 4%, which is slightly higher than the national average.

Dependable Independence jobs can be found all over the city as well as within a convenient commuting distance. The best places to work in Independence include:

Many residents also commute from Independence to Cincinnati, OH about 13 miles away with travel time of about 22 minutes both ways.

The climate in Independence is considered humid subtropical, similar to that of the nearby big city of Cincinnati. Weather in Independence varies between warm, humid summers and wet, freezing winters. 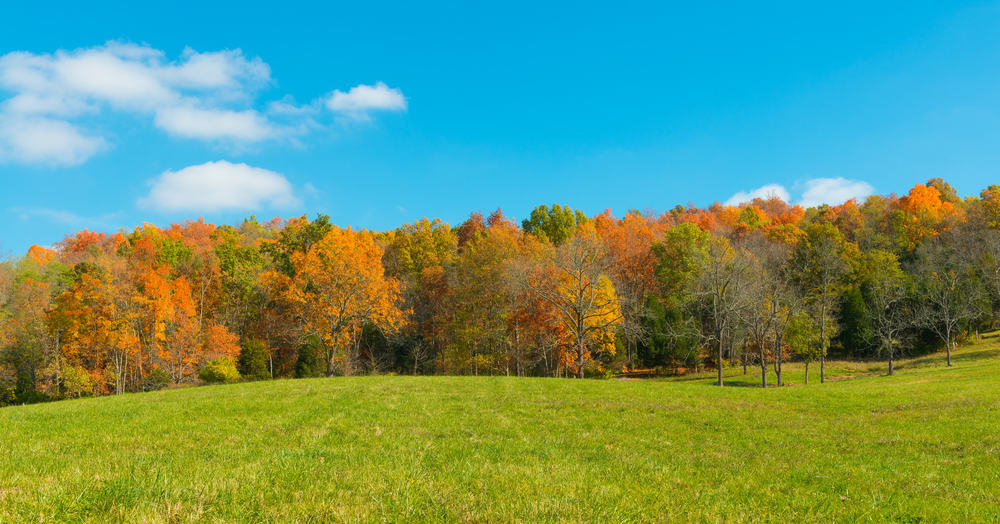 There are more than enough reasons to move to Independence ranging from its great schools to its strong job market. If you need a mover, Bell Moving is the top moving company in Independence to serve you! Call us today at (513) 942-7500 or fill out the Request a Quote form on this page for a free moving estimate!