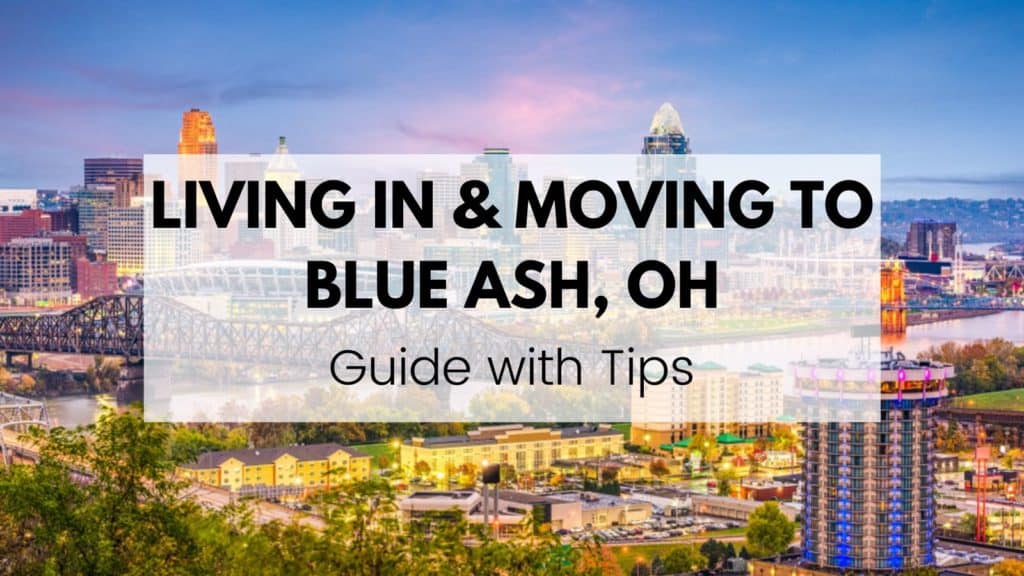 Located just outside of Cincinnati is the lush and green city of Blue Ash, OH. Blue Ash is known for its gorgeous landscaping, thriving businesses, and fun art and cultural events. It’s a place built on history, and its name came from the Carpenter’s Run Blue Ash Church, which was a church built out of logs from the Blue Ash tree. Though it used to be a rural community, it’s now a Cincinnati suburb that boasts small town charm with an easy commute to downtown. With plenty of families living here, many people are moving to Blue Ash to settle down.

Blue Ash’s population is 12,096, so it’s still a fairly small suburb. The median age in Blue Ash is 41.6, and there are many kids living in Blue Ash. The great thing about this city is that Blue Ash is very safe. There are far less incidents reported than the national average and Ohio’s average, so you can rest assured that you and your loved ones will be safe here. The racial demographics in Blue Ash are  74.7% White, 11% Asian, and 6.99% Black or African American.

The cost of living in Blue Ash is affordable. The housing market in Blue Ash is much cheaper than Cincinnati, which means you’ll be able to get a larger home for less. The average home prices in Blue Ash are $263,000, and the prices have dropped nearly 10% when compared to last year. So if inhabiting Blue Ash is a dream of yours, now is a great time to purchase one of the Blue Ash, OH homes for sale! The homeownership rate in Blue Ash is 73%, but there are plenty of rentals too. The average rent in Blue Ash is $1,338.

You’re probably asking whether Blue Ash is affordable. Though housing is a huge part of your cost of dwelling in Blue Ash, looking at the prices of other common items can help as well. Thanks to Numbeo, you can expect to pay around the prices below for your daily needs:

Kenridge Lake neighborhood borders the small Kenridge Lake, and the residents are much older here. It’s a great neighborhood in Blue Ash for those who are retired. Hickory Ridge is another older community because the neighborhood is filled with townhomes and condos, perfect for retired individuals! Oakhurst is one of the most family friendly Blue Ash neighborhoods, and you’ll find a small community of families with kids.

The climate in Blue Ash is fairly mild, but you will experience all four seasons. In the winter, Blue Ash temperatures get to a high of 36°F and in the summer, it gets to 86°F. You’ll also experience some rain and snow throughout the year, with an average of 7-10 days of rain or snow each month.

Things To Do in Blue Ash, OH

With the Observation Tower showing Blue Ash sightseeing with its 360-degree view of everything the Tri-State area has to offer and the huge playground for kids, this is one of the most fun family friendly things to do in Blue Ash. You can stay at the hotel, host an event, or attend one of their many activities. Of all the parks and landmarks in Blue Ash, this is the best one to see.

Come for the movie, stay for the food! If you like movies, bars, and good grub, you have to check out this fun attraction in Blue Ash. It’s family friendly, and if you’re looking for top-rated things to do at night in Blue Ash, this is the place to go. With over 1,700 positive reviews on Google alone, it’s become a popular local favorite.

Stomach grumbling? We have the best restaurants in Blue Ash that will leave you feeling full and satisfied. Here are the top-rated ones:

This is by far the best restaurant in Blue Ash. It’s won national championships with its slow smoked meats, and the aroma alone will leave you begging for more. With the counter serve style ordering and as much food as you want, it’s no one’s fault but your own if you leave this place hungry. Rated 4.5 stars with 1,700 reviews, you can’t miss out on this.

Using fresh and locally-sourced ingredients, this cafe in Blue Ash is top rated for its breakfast and lunch offerings. Whether you want sweet treats or hearty savory meals, you can find it here. Sleep Bee is the number one breakfast restaurant in Blue Ash, and for good reason. It’s been a local favorite for years due to the delicious food and superior customer service.

There are plenty of jobs in Blue Ash. With 5,943 employees working in the city, there’s a good chunk of occupations available. The average hourly wage in Blue Ash is $17.27, and popular employers are Kroger and Warnick. The average salary in Blue Ash is $65,000, and some of the most common occupations are senior staff accountants, android software developer, and mechanical engineers. Blue Ash employers include PCMS Datafit and Michelman Inc. There are also many people who choose to work outside of Blue Ash in Cincinnati since there are so many available jobs there. If you choose to commute, click on the links for directions from Blue Ash OH to Cincinnati which is 14.4 miles.

Schools in Blue Ash are rated very well. Those residing in Blue Ash have lots of options when it comes to putting their kids (or themselves!) in school. Blue Ash colleges and universities include the University of Cincinnati – Blue Ash College, where people most often train to become Registered Nurses, businesspeople, and EMTs. For the younger ones, private schools in Blue Ash include Gingerbread Academy, Blue Ash Elementary, and Gan Cini Early Childhood Center.

It’s clear to see that Blue Ash is a great town that is perfect for families and older adults. If you’re considering migrating to Blue Ash, give Bell Moving & Storage a call for a free quote. We’re the best Blue Ash moving company, and we’re here to take your stress away! 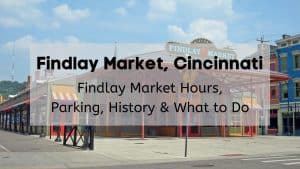 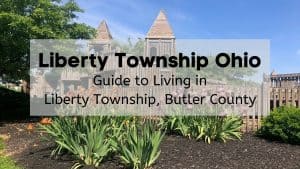 Liberty Township is one of the fastest growing suburbs of Cincinnati with a great quality of life, nightlife options, and some of the best shopping 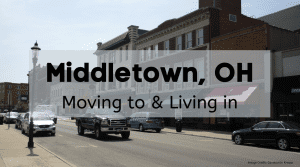 The city of Middletown is ideal because it balances the convenience of living in a major metropolitan area with the tight-knit community a suburb offers. 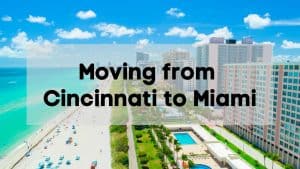 Cincinnati is a great city, but there are plenty of reasons why people might want to move to Miami. There’s family-related reasons like if you’re