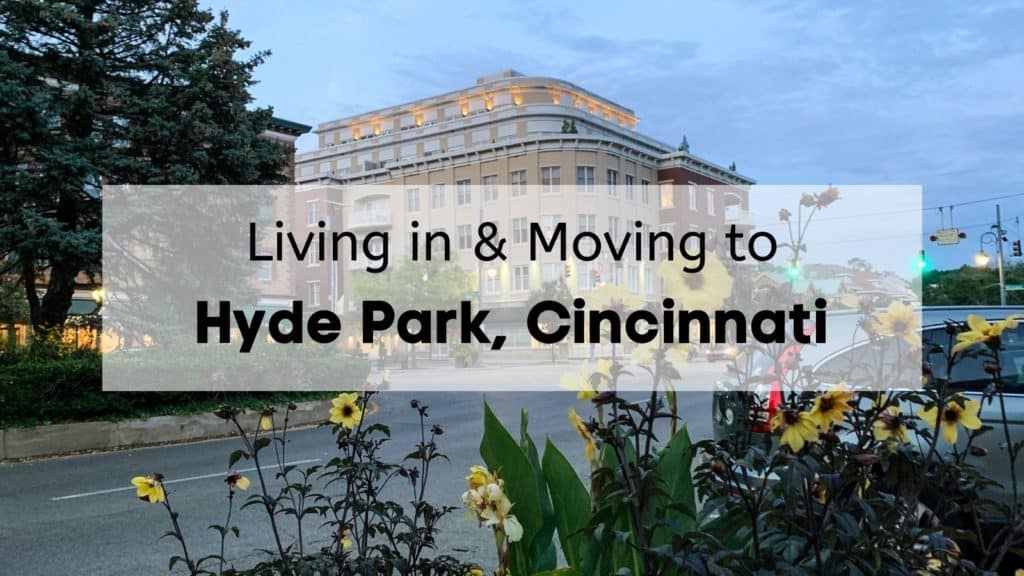 The affluent Cincinnati neighborhood of Hyde Park, OH is known for its spectacular Victorian and Tudor-style homes and is often recognized as one of the best communities in the entire state.

Named after the Hyde Park community in New York, this popular neighborhood in Cincinnati has a lot going for it including great places to shop, top restaurants, strong schools, and many art galleries.

A couple of notable people who have lived in Hyde Park are former Cincinnati vice-mayor Jim Tarbell as well as Jim Borgman who is the creator of the comic strip called Zits.

Hyde Park has a wealthy culture and stands as the home of amazing local attractions like the Cincinnati Observatory.

Is Hyde Park a good place to live? People moving to Hyde Park will quickly find that this small neighborhood in north Cincinnati offers some of the best amenities and lifestyle perks in the city.

When it was first established in the mid-1880s, the area of Hyde Park only had a handful of houses and was mostly a rural community. In the year 1892, that all changed as a Cincinnati real estate development team known as the Mornington syndicate purchased a large portion of the area. They began to sell parcels of land to wealthy families and officially called the neighborhood Hyde Park.

Hyde Park was annexed by Cincinnati in November 1903 and quickly experienced a massive spurt in real estate growth. Hundreds of people began flocking to the beautiful neighborhood as the community’s population grew rapidly. 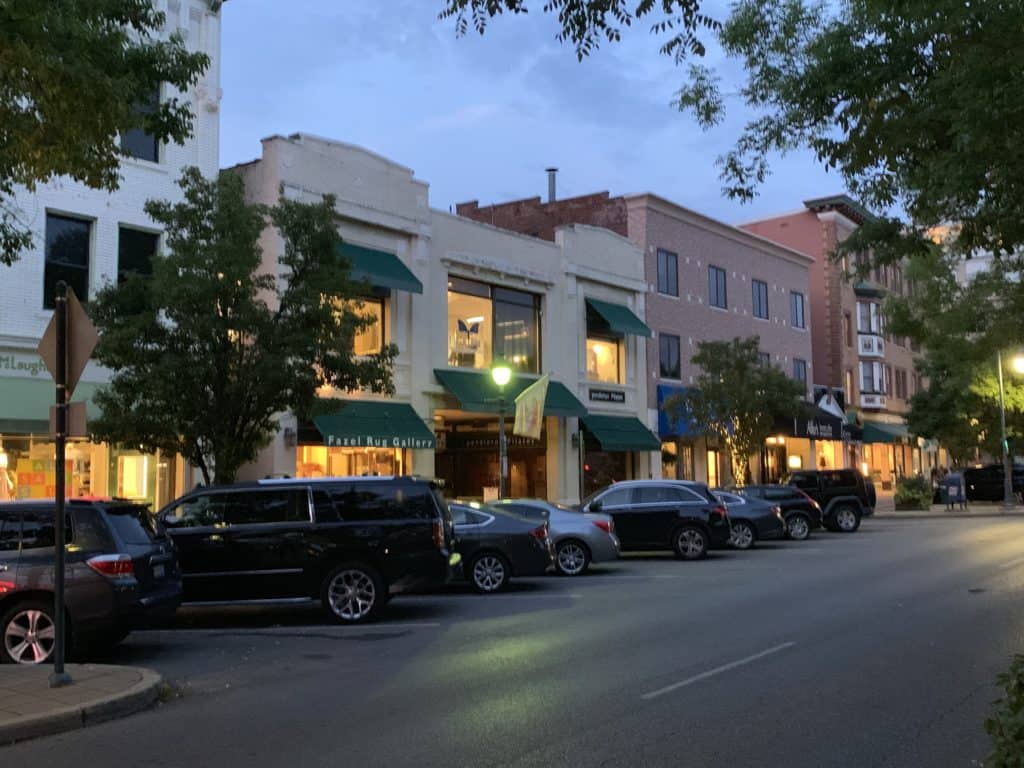 Taking up only about 2.74 square miles, Hyde Park rests along the southern border of Hamilton County in Ohio. The local Hyde Park zip code is 45208. Most phone numbers in the neighborhood have a 513 area code.

The average commute time in Hyde Park is about 22 minutes. On average, most households own 2 cars as the area tends to be more driveable than walkable.

The easiest way to travel from Hyde Park to Cincinnati is by driving south along the I-71 Freeway.

Hyde Park is conveniently located along a Go-Metro bus route, which provides locals with reliable transportation to and from work or school if they don’t have a vehicle.

As part of the Cincinnati metro area, people living in Hyde Park also have access to rideshare services like Lyft and Uber.

A look at Hyde Park demographics shows the local population is made up of about 85% Caucasian, 7% Black or African American, 4% Asian, and 3% Hispanic or Latino. The neighborhood’s ancestry is 35% German, 18% Irish, 11% English, 6% Italian, and 3% Polish.

Is Hyde Park a safe neighborhood to live in? The crime rate in Hyde Park is about 17% lower than the national average with a violent crime rate that is 11% lower. Safer than 89% of cities in Ohio, Hyde Park is considered a safe place to live.

More than 72% of residents living in Hyde Park are employed. The community’s unemployment rate is only about 2.2%, which is well below the national average. Some of the most common careers in the neighborhood are business professionals, healthcare workers, manufacturing employees, educators, and financial professionals.

Places to Eat, Things to Do, & Shopping in Hyde Park

No matter where you look around the community, you’ll always have easy access to great amenities and top-rated activities in Hyde Park.

A can’t miss place to eat in Hyde Park is known simply as The Echo, a local neighborhood restaurant that opened in 1945. The popular eatery offers breakfast and lunch with delicious dishes like omelets, eggs benedict, biscuits & gravy, hot sandwiches, cheeseburgers, salads, and more.

Among the best Hyde Park restaurants is Aladdin’s Eatery, a Lebanese-American spot with traditional options. They offer catering as well as dine-in with a menu of hummus, tabouli, falafels, pita pitzas, and several specialty plates.

If you’re looking for the best things to do in Hyde Park, then Breakout Games is certainly worth a look. This exciting escape room destination offers various themes and storylines for your escape such as submarine survival, runaway train, mystery mansion, operation: casino, and more.

Hyde Park Square is always mentioned with the top attractions in Hyde Park as a beautiful landscaped area surrounded by local shops and places to eat. The community center has a nice fountain with benches to sit on as well as lawns for picnics or relaxing on a nice day.

The local Hyde Park Farmers’ Market takes place every Sunday and attracts hundreds of people each week. The market is one of the top activities in Hyde Park, featuring local vendors with fresh produce, baked goods, and much more.

How much does it cost to live in Hyde Park? The average cost of living in Hyde Park is 18% higher than the national average and about 21% higher than the Ohio state average. While you will likely find similar prices for groceries, transportation, healthcare, and utilities, you will see higher costs for the Hyde Park real estate market.

Local Hyde Park homes for sale range from high-rise apartments to multi-million dollar family properties. The average price of a home in Hyde Park is $475,000 with a median sales price of $252 per square foot. The average down payment for home purchases is about 2.8%.

The average price of rent in Hyde Park is about $1,304 per month depending on where you live and the size of your location. 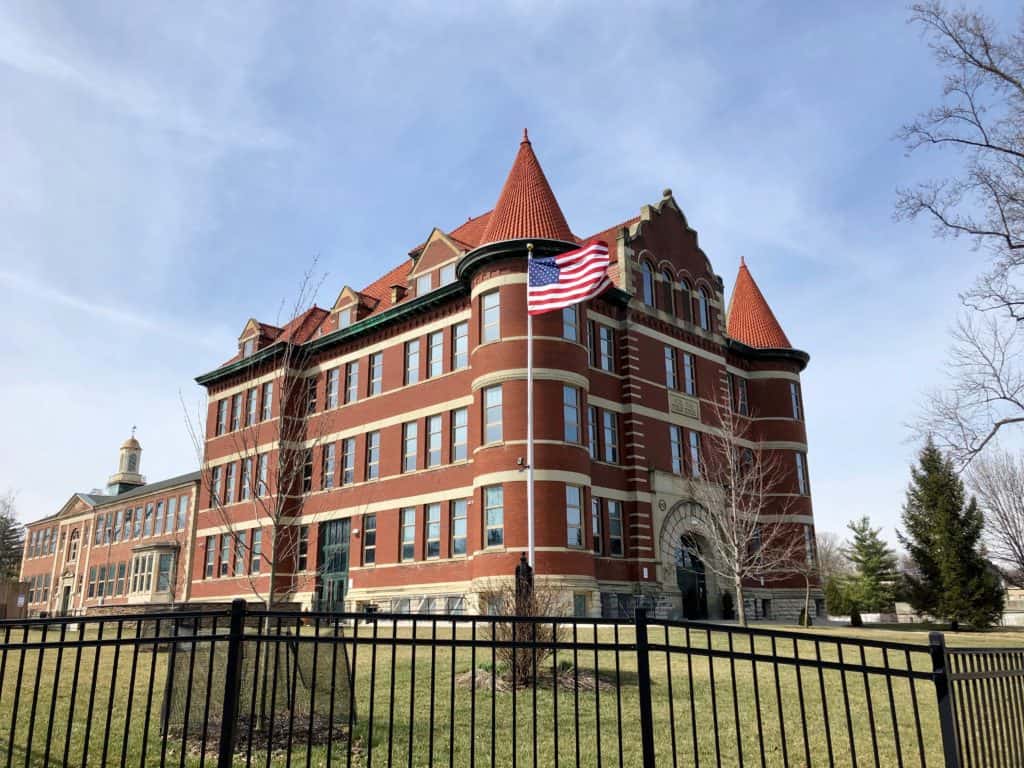 Looking for local jobs in Hyde Park? Some of the best places to work in and around the Cincinnati neighborhood are:

Local schools in Hyde Park are part of the Cincinnati Public School District. The top community schools include:

The closest colleges and universities to Hyde Park are Xavier University as well as Union Institute and University.

There are so many benefits that come with living in Hyde Park that make this a popular community for people of all ages. If you’re interested in calling this Cincinnati neighborhood home, then turn to the professional Hyde Park movers at Bell Moving for assistance with your relocation!

Contact our trustworthy team today by calling (513) 942-7500 or fill out the Request a Quote form to get a free moving estimate! 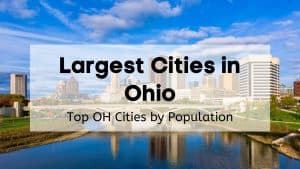 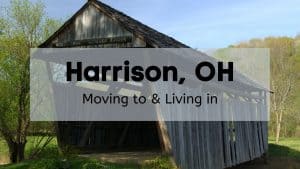